A gift from above: leaving a legacy 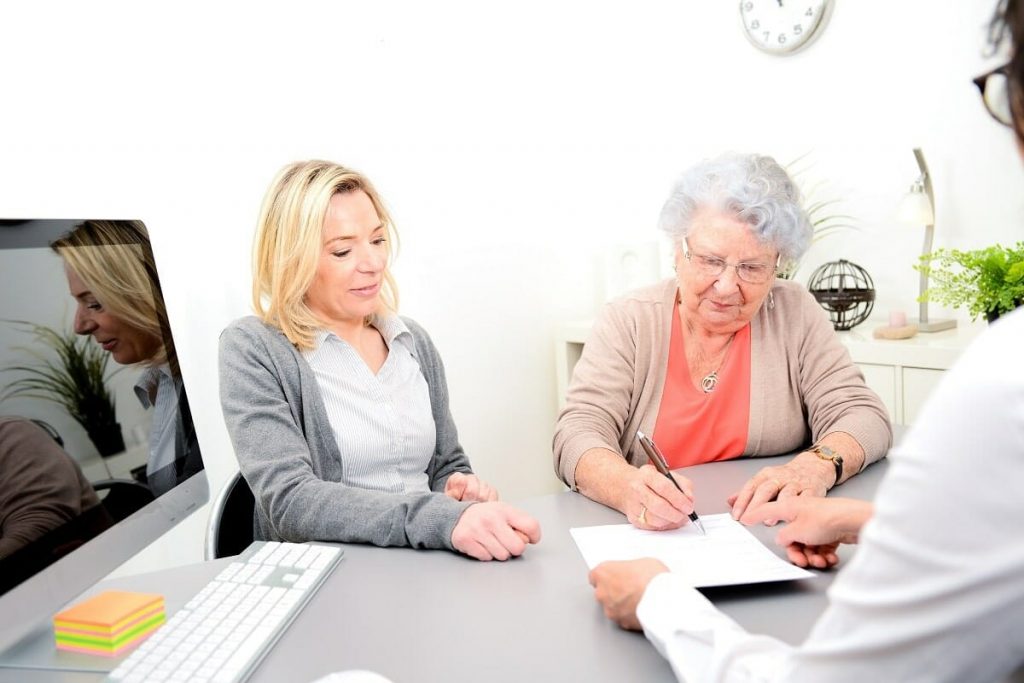 What does it mean to leave a legacy? It’s a subject much discussed but one that’s often avoided.

If we’re talking about leaving a legacy, then we’re fronting up to our own mortality. Sadly, we’ll all die at some stage, and that’s something many of us aren’t comfortable embracing.

For some people, leaving a legacy means putting a stamp on the future, and making a contribution to subsequent generations.

We want to leave a legacy because we want to feel that our life mattered.

To others, a legacy is much more than how much money and property gets transferred to their heirs.

It’s about leaving behind a beneficial and inspirational contribution of some sort that will serve others long after they’re gone.

But, for lots of people, a legacy means how much money you leave behind to a person or organisation. It’s a financial gift.

And the fact is, more of us are leaving these gifts in their Wills than ever before.

What sort of gift can you leave?

There are several different types of legacy, but five of the most common are as follows:

It’s all for charity, mate (in the words of Smashy and Nicey)

It may sound harsh, but sometimes people actually want to keep money away from their family when they die. Under the laws of intestacy, an estate is split between the immediate family.

So, by leaving everything to charity, for example, you’ll prevent members of your family from benefiting when you don’t want them to, with the added bonus that your money has gone to a good cause.

Leaving legacies to charities is extremely common – it may be a group close to the testator’s heart and they want to help the charity carry on its work.

But there’s another benefit: to help mitigate Inheritance Tax (IHT).

Currently, there’s a 40 per cent inheritance tax that applies to the proportion of your estate valued above £325,000 and £650,000 for married couples. So, any gift to charity won’t be taxed and won’t count towards the taxable value of an estate.

Eyes on the prize: the battle for gifts 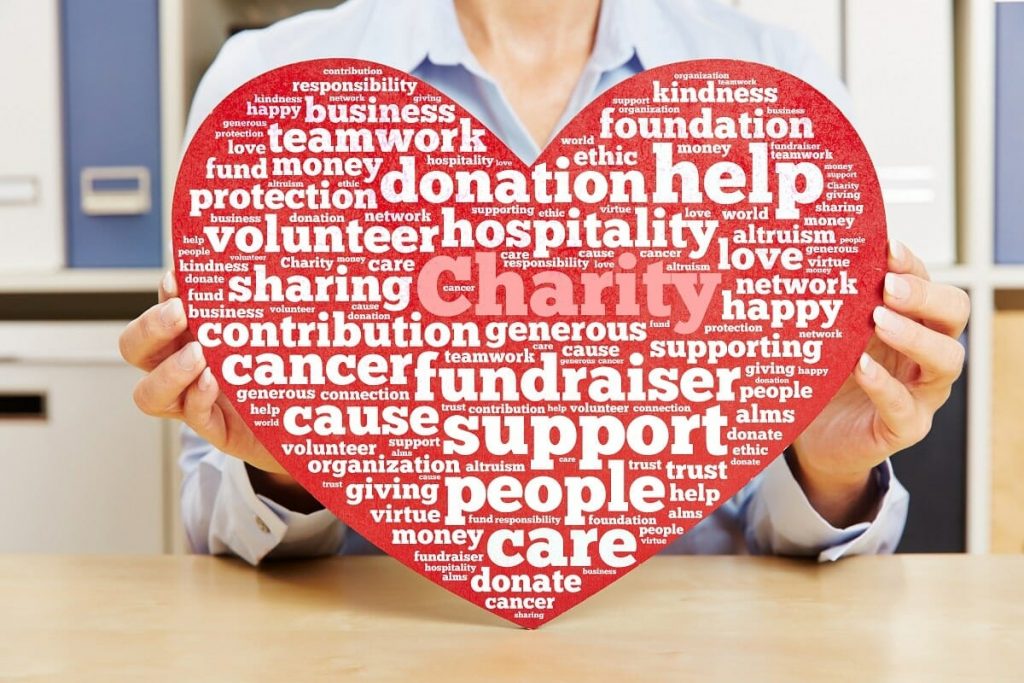 Leaving a legacy to a charity in your Will used to be considered the preserve of the rich and famous.

But competition for legacies is greater than ever, with new charities entering the market all the time to compete with more established brands. And some smaller charities rely on these donations to keep their doors open.

In the UK, more than £10 billion was donated to charity in 2018, according to the Charities Aid Foundation.

And this is set to increase, due to rising death rates, more individuals leaving behind Wills, a higher proportion leaving gifts in Wills, and more people dying without children.

The proportion of people aged over 50 considering whether to leave a legacy to charity has soared by 10 per cent in just 12 months, according to a report called Legacy Fundraising: The Only Constant is Change.

The document revealed that of those considering leaving legacies, the proportion of people open to residuary giving has risen from 72 per cent in 2018/19 to 79 per cent in 2019/20.

It also highlighted the contrasting fortunes of some major charities.

While the percentage of supporters considering leaving Wills has gone up at Help for Heroes and Cats Protection, for example, it has gone down at the Royal British Legion, Cancer Research UK and the RNLI.

What’s really important to you?

Will donations account for one quarter of all funds donated to charity in the UK each year.

But while many people leave a donation to their favourite charity upon their death, it can cause complications for executors.

Some charities can be quite assertive in their pursuit of what is owed to them, in turn making the executor feel pressured to rush the administration or pay the legacy too early, which can cause problems at a later stage.

So, whether it’s for charity or family members, you should think long and hard when leaving legacies or bequests.

It may be tempting to leave a little something for everyone, but it can make the administration of your estate unnecessarily complicated and time consuming.

Having too many beneficiaries could mean a greater chance of disagreements or complications, and so you should restrict gifts to those that you really want – not to everyone you know or every charity you support.

PrevPreviousFeeling hard done by? Contesting a Will
NextOops, I did it again: made a mistake in your Will?Next