Err, I’ve changed my mind… making amendments to your Will (a Codicil) 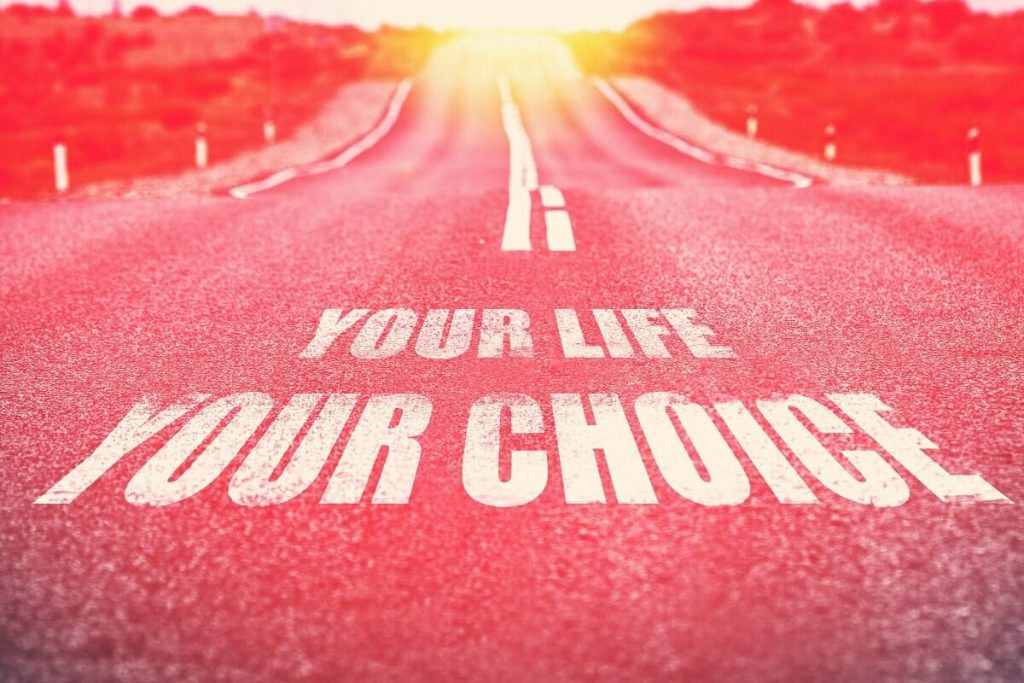 The times they are a-changin’. So went Bob Dylan in his 1960s protest song. Like it or loathe it, change happens and sometimes it’s out of our control.

And changing your mind? We all do that. A change in circumstances will naturally alter our thought process.

But what about making changes to a Will, the most important legal document you’re ever likely to own?

This is referred to as a Codicil, which is recognised across the British Isles.

A Codicil allows you to make small amendments to your original Will without having to rewrite it from scratch.

It’s only valid when it refers to the Will it amends and needs to be witnessed, signed and stored safely alongside your Will.

This is because it can change the terms of the original Will completely, so it requires witnesses just like the Will itself.

Why do you want to make changes?

Well, that’s your business entirely, but there are umpteen reasons why you may want to make amendments to your Will – some of the more common ones are:

What are the pitfalls?

Even minor changes can sometimes turn into a bigger problem over time, such as writing the wrong date of the Will being amended in the codicil. If that’s the case it may be worth having a new Will written.

It makes sense to review your Will periodically anyway, and this is where Wills & Legal Services can help.

If there are several amendments you’d like to make to your Will, we recommend you make a new Will altogether so that there are no inconsistencies.

This is particularly important if the Will was made a long time ago and your circumstances have changed significantly over time.