Feeling hard done by? Contesting a Will 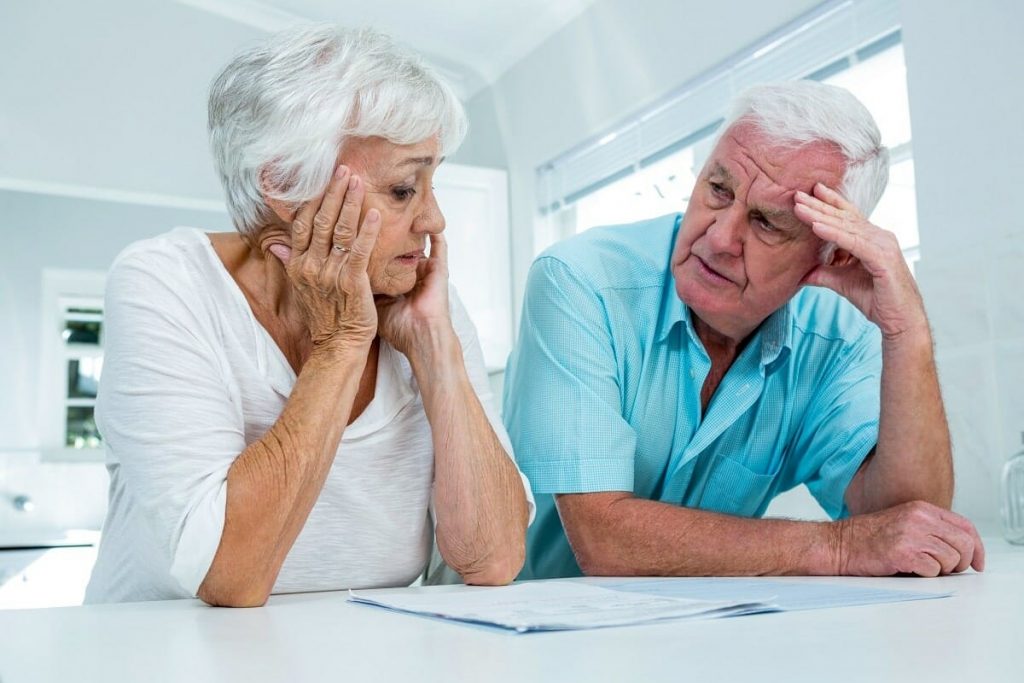 For many people, writing a will can be an extremely emotional experience. It allows you to make sure that the people you love inherit your money, your possessions and your property. It’s a big deal.

When you’re going through the will-writing process, you may or may not have thought about the reactions of family members or friends. It can be hard enough to decide who’s having what, never mind how Aunt Lorraine and Uncle Carl might react to the news they’ve been sidelined completely.

Because if you’ve been left out of a Will, like Lorraine and Carl, it can be a big shock.

So, if you feel you’ve been unfairly left out of someone’s Will – or you haven’t been properly provided for – what can you do? Sulk? Sound off to your other half? Throw darts at their self-portrait?

Sometimes people want to go beyond that and take hard action. But what can you really do if you discover you ain’t getting a penny?

Taking up the challenge

Contesting a will and making a claim against someone’s estate can be fraught with difficulties.

You may want to preserve existing good relationships with people included in the Will. An early resolution is best and you’ll need to take legal advice, because this scenario requires care and sensitivity.

Regardless of the complexity of the situation, you’ll need a solicitor’s help to decide whether you have grounds to dispute the Will, or make a claim against an estate where someone has died without a Will.

And although the aim should be to settle the matter out of court through mediation, sadly that’s not always possible.

Who can challenge a Will?

The Inheritance (Provision for Family and Dependants) Act 1975 provides a thorough review of who can and cannot contest a Will, but generally speaking only the following can challenge how an estate is split up: direct family members; a spouse (regardless of whether they were estranged); a beneficiary named in a previous Will; someone who relied financially on the deceased; someone who was promised an item by the deceased, but not included in the Will; any creditors who owned the deceased’s debt.

If you decide to contest a Will, probate will be halted to give you time to prove the validity of your case. For a Will to be valid, the person making the will (the Testator) must have ‘knowledge and approval’ of the contents of the Will.

You’ll be asked several questions about your circumstances along the way: Why do you feel that you were unfairly left out of the Will? Is the amount left to you insufficient or unfair? Were you promised something by the deceased that wasn’t reflected in the Will? Have the rules of intestacy (when a person dies without a will) left you without the resources or finances you were depending on? Many questions – but do you have the answers?

Your argument may be that the deceased wasn’t in the right state of mind when they signed their Will or, worse still, they were unaware of what they were signing.

You may have a claim that the Will was drawn up incorrectly, or was signed without witnesses being present. Perhaps you’re suggesting that a signature was forged in the process.

The time limit for most types of civil claims are governed by the Limitation Act 1980 in relation to two common types of Will claim:

A claim for financial provision from an estate under the Inheritance (Provision for Family and Dependants) Act 1975 is governed by that Act which sets down the claim must be brought within six months of the date of the Grant of Probate.

The reason for this is that the government do not want the administration of an estate unnecessarily delayed by these claims. There can be a further delay of four months before these claims have to be served following issue of Court proceedings and the claim is not activated until it is served.

There are some circumstances where a claim under the Inheritance (Provision for Family and Dependants) Act 1975 can be brought beyond the six month time limit, but they need an application to the Court, which can be risky.

You will need to show that your claim under the Inheritance Act has considerable merit, there was good reason for bringing the claim out of time and no prejudice to the existing beneficiaries.

Finally, a claim against the validity of a Will has no time limit at all – it can brought at any time after the death or Grant of Probate.

A hefty price to pay

But how much does contesting a Will cost? Financially, it simply might not be worth it.

It’s difficult to estimate with certainty how much the bill could be, although costs can go up as high as £100,000 and beyond.

Eye watering amounts, really. With that in mind, mediation and fast resolution is best for all parties.

The court is there to prove the validity of the will, not necessarily the claims of the beneficiaries.

Similarly, if fraud is suspected later on, the validity of the will can be brought into question. However, a problem with contesting a Will after probate is that the assets of the estate may have been distributed, which can make it difficult to get back what you’re entitled to.

So, if you feel that reasonable provision hasn’t been made for you, either under the terms of the Will or under the Intestacy rules, you can apply to the court for reasonable financial provision to be made from the deceased’s estate.

But whatever your circumstances, it’s important to take legal advice early on if you consider you have even a small chance of making a successful claim against an estate, as there are strict deadlines for certain grounds. It can often cause friction between families and can be distressing for everyone involved, so the sooner it’s dealt with, the better.