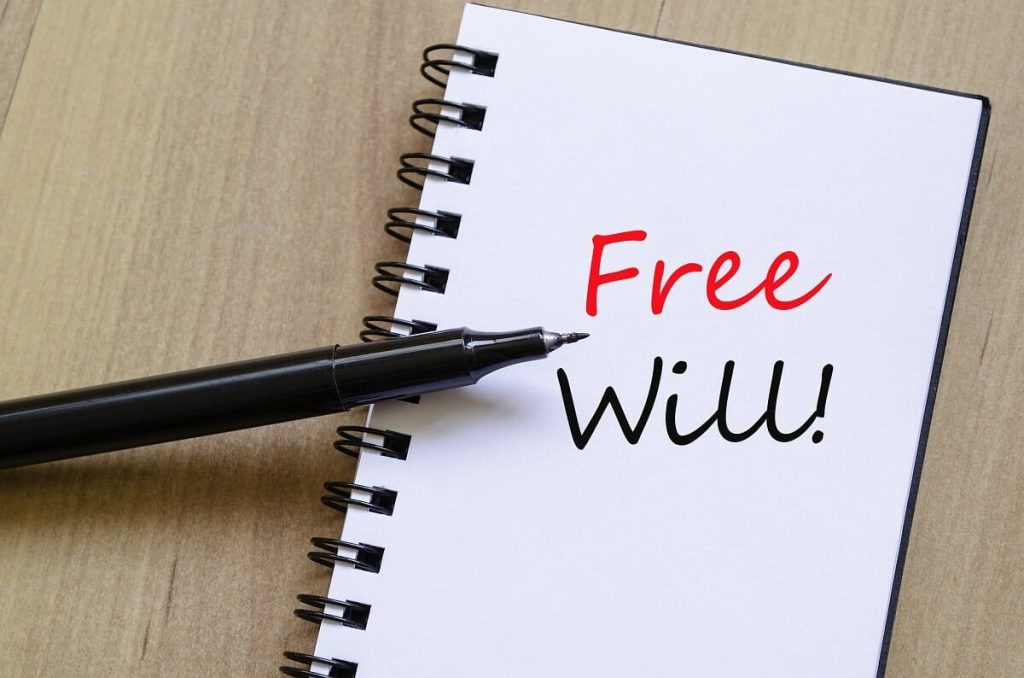 There are a lot of firms out there offering free Wills, and several companies offering really cheap Wills. On Facebook you’ll see a lot of adverts to get a Will written for £19.99.

This is really cheap for a Will, given the average cost for a Will would be between £150 and £350 if you went to a solicitor.

Then there are a lot of companies out there doing charity Wills, like we do. We offer a Will writing service in exchange for a £40 donation to charity.

There are also a lot of incentives out there during the year, such as Will Aid, Make a Will and Free Will Month, which solicitors in particular get involved with.

However, because we offer our charity service all year round, we don’t get involved in these.

So why do solicitors get involved with free Wills?

People go to their solicitor, make a charity donation or leave a legacy to a charity. That’s part of the incentive for charities to raise money.

But what’s in it for the solicitor? One thing to be very wary of when making your Will – not just a cheap Will – is who’s the executor of the Will.

What we find from clients who have been involved in previous Wills with a cheap incentive such as a free Will or a Charity Will, is that it’s the solicitor who is the executor of the Will.

That’s the catch. The executor is the person or firm that, when the client dies, will do the probate work, also known as estate administration. And this work is big business.

So, for many of the firms who get involved with Make a Will month or free Wills, what they are doing is tying in clients to do the probate work, because they’ll make their money from the estate administration at the back end.

Are there any other key players?

It’s not just solicitors. Banks were doing this quite heavily, and putting themselves down as executors, too. And when you look at some of the fees involved, they’re astronomical.

For instance, a number of years ago HSBC were charging 9% of the value of the estate to do the estate administration and probate work. An incredible amount of money.

Which? magazine did a survey a couple of years ago to see what banks and solicitors charged, on average, for winding up the estate of someone who has died.

When you’re a solicitor you’re charging £250 an hour plus VAT – that’s where that 2% comes in. On average, once you add up their hourly rate, the probate fees work out to about 2%.

Therefore, if you’ve got a Will with a solicitor who is the executor of the Will, the advice is make a new Will, and put your family members down as executors. That will automatically revoke the previous Will. 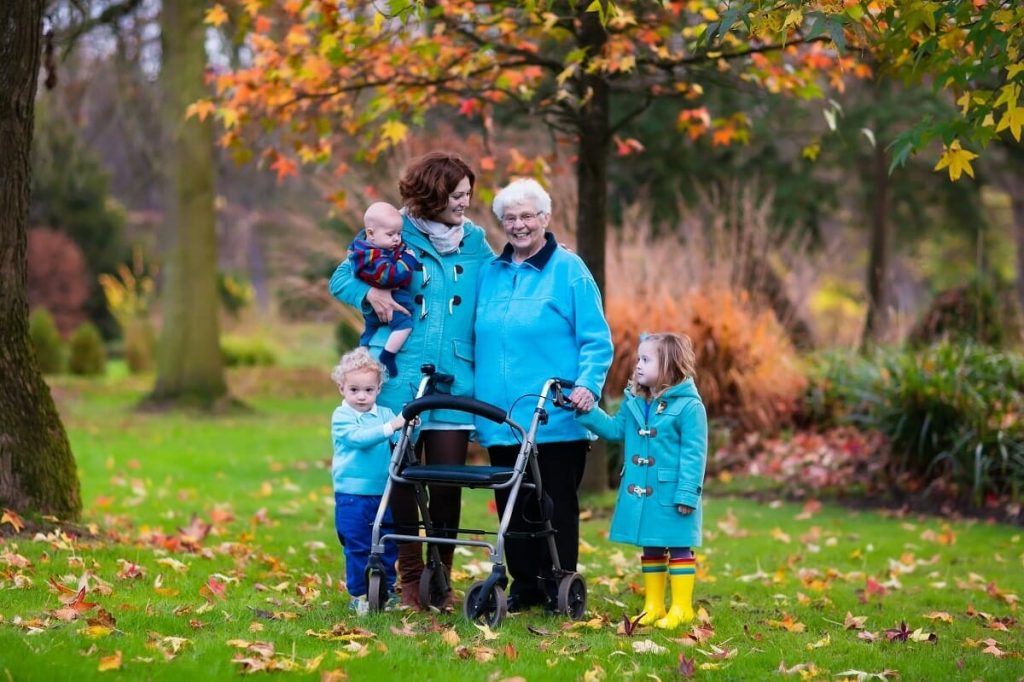 So be very careful who you’re choosing as executors of the Will.

Now, the cynic in us would say, ‘With a solicitor charging an hourly rate, the longer it takes, the more they get paid’.

It’s like having your kitchen fitted, a builder comes round and you ask them how much it’s going to cost. They say, ‘I’ll let you know when I’ve finished’.

You wouldn’t allow them to do it unless you knew the price you were going to pay, would you?

Unfortunately, a solicitor will rarely give you an accurate price at the outset.

The benefit of being an executor

If you look at High Street solicitors, there’s a huge value attached to putting themselves down as executors. And he or she may be older than a lot of the clients that they are doing the Wills for.

All those Wills in their safe are making a nice Will bank, which will add value to their business. So, if you imagine all those clients die, they’ll do the probate work, but he or she may be long gone by the time those clients die.

And they can sell their business off the back of this healthy Will bank. So, putting themselves down as executors is a really good way of adding value to their business. But, you could argue, not a particularly ethical way.

Yes, we do Charity Wills, and offer clients a Will written in exchange for a donation to charity.

But only as a very last resort do we put ourselves down as executor. Because we don’t think it’s right.

We always advise clients to put family members down as executors of the Will. The family members then have a choice. They can do the probate work themselves, which isn’t easy but a lot of people try and do it.

However, if they don’t want to do it, they can shop around, go to a solicitors and get some prices, or go to a firm like us who offer a , so they know exactly what it’s going to cost them.

And when there is a fixed fee estate administration service involved, there is no incentive for us to drag it out any longer than it needs to. We’re not charging any hourly rate.

And, actually, the quicker it’s done, the better, because there are less man hours involved and it’s cheaper.

So, when looking at cheap Wills, free Wills or charity Wills, be very wary about who the executor of the Will is going to be. Make sure it’s always family members, so they won’t be charged extortionate fees at the back end.