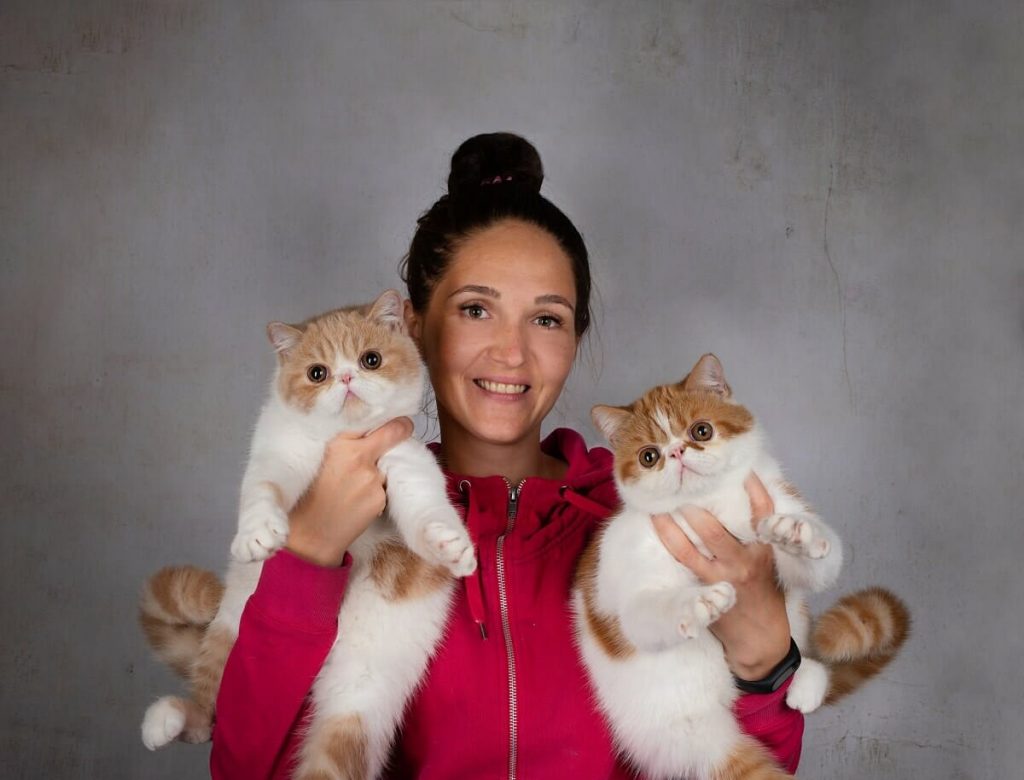 Who’s having the cats? The point of a Letter of Wishes

Right, all sorted then. When I die I’m leaving the dog to my kids, the Persian cats to my aunts and splitting ten goldfish between three pals. It’s in my Will so there won’t be any bickering over my pets.

Oh, I didn’t bother mentioning Barry the guinea pig. He’s got a heart murmur and I doubt the poor chap will be around for much longer anyway.

Hang on a minute. Which of my three children is getting the dog? How will I share two cats between Aunt Jennifer, Aunt Lorraine and Aunt Helen? Lorraine can’t stand cats and Helen moved to Brazil three years ago. And I don’t want my Persians to end up in a rescue shelter.

Decisions, decisions. It may seem trivial but these personal points are worth addressing. Sure, set out these plans in your Will, but the task of dividing items up between family and friends can be tricky

That’s why many people choose to write a Letter of Wishes, also known as a Statement of Wishes or a Memorandum of Wishes. It’s a confidential document written to supplement your Will.

However, it’s not legally binding like a Will, so use it to ensure that your Will isn’t contested. If you do have a contentious request in your Will, the Letter of Wishes will clarify your intentions. All clear?

More reasons to have a Letter of Wishes

You want everyone to wear red at your funeral, or wear Hawaiian shirts. Maybe you’re a bit of a joker and want the lads turning up in luminous mankinis. Of course, you’re likely to put funeral wishes in your Will regarding burial or cremation, or requests for charity donations. But set out additional instructions in your Letter of Wishes. They can guide relatives about aspects of the day – whether you want your ashes scattered in the back garden, or whether you already have a burial site in mind. Wembley Stadium might be asking a bit much, though.

List expensive items such as jewellery among your assets, particularly if you store them in a safe place. Insurance policies, bank accounts and other personal memberships you have should be listed. This will help your executors in the administration of your estate. Yes, you can include them in your Will (as a Letter of Wishes isn’t legally binding) but the extra details will help your executors.

Unfortunate, yes, but this is quite common. And if you exclude someone from your Will who was expecting to be included, explain your reasoning. Because if that family member chose to make a claim on your estate, the courts take the Letter of Wishes into account.

My children don’t want to live with Uncle Mike

Tackle guardianship in your Will, if you have children under the age of 18. It can detail how you want your children to be raised if you and your partner die before they reach 18. This includes the type of education they should get, where you’d like them to live, or any religious beliefs they should follow.

Putting your trust in trustees

So if your children are under 18, the trustees look after the money until they’re old enough. Write a guide for your executors or trustees to follow on money management, or trusts created in your Will, can be useful. Can they use the money to take your children on holiday? Can some be spent on a first car when they pass their driving test? Is there a particular course you would like them enrolled on?

Anything else I should know?

Unlike a Will that’s littered with legal jargon, a Letter of Wishes is written in plain English and is more personal. Sign and date it, but don’t get it witnessed.

Don’t include anything that goes against what you’ve requested in your Will. You don’t need any fancy headed paper – if you have a computer, use a standard word processing package to write things down.

The beauty of a Letter of Wishes is that you can update it as time goes by. In the letter, express wishes and offer guidance on how you would like your trustees to use the money held in trust for the children.

To sum up, while your Will becomes part of public record upon your death, the Letter of Wishes does not. It’s more like a personal letter to the people who mean the most to you. But your Uncle Mike won’t forgive you for having to wear that mankini in the middle of January.