Oops, I did it again: made a mistake in your Will?

To many people, a Will is the most important document they own. It guarantees their wishes are carried out and controls what happens to their possessions when they die.

However, mistakes in Wills can render them invalid either wholly or in part. The laws around Wills are complex, and can sometimes be challenged, so you must ensure they are correctly drafted.

Any errors in a Will are often only discovered after the owner of the Will has died, meaning it’s left to the executors to sort out the chaos. So, please take note of some of these common mistakes and ensure your Will is crystal clear.

The Office for National Statistics (ONS) estimates that 42% of marriages end in divorce and the increase in divorce rates is at its highest in the over-50s and at rising levels amongst the over 60s. A second or third marriage could result in you disinheriting your children from your first marriage because, when you tie the knot, any existing Will is automatically revoked and becomes invalid. Also, by simply leaving your estates to your husband or wife, you run the risk of disinheriting your own children. If you die without creating a new Will, your spouse automatically inherits half (or even all) of your estate under intestacy rules – potentially disadvantaging your kids. However, If you’re planning to leave a dependent out of your Will, and you’re disinheriting without providing a reason, please be explicit about why you’re doing so – and where you’d like your money to go.

If you have step-children with a partner, simply stating ‘my children’ in your Will may lead to confusion and will not automatically cover them. This applies even if you have raised them from birth. So, if you want your step-children to be included in your Will, make sure you explicitly mention them. It’s also worth remembering that legally adopted children will be considered the same as biological children.

Your Will still be valid after a divorce, but it will be read as if your former spouse died before you. And if you include an unmarried partner in your Will and subsequently separate, then your Will, including any gift to that person, remains valid. Therefore, you’ll need to make a Will, or change your existing Will. Until you complete your divorce, your spouse is entitled to inherit if you die without a Will. Under wills and probate law, that makes them a potential beneficiary, unless you specify otherwise.

Not having the original copy of your Will

Many people make photocopies of their Will believing that this is valid. However, your executors need the original copy of the Will to legally administer your estate. Without the original, your executors may run into problems getting a grant of probate to manage your affairs. Therefore, it’s important to ensure the people close to you know where your original Will is stored. Wills & Legal Services offers safe storage of your Will – we currently store more than 33,000 original client Wills in our bank vault on site.

Death of a beneficiary

Uncle Richard or Aunt Vicky passed away? Depending on his/her relationship to you and how your Will was drafted, that gift may fail completely or pass elsewhere. Similarly, a Will sets out what happens when you die, but you might not be the first to pass away. So, it’s important to think about all possible outcomes and be clear what you’d like to see happen in each scenario. Who will inherit your possessions if your nearest and dearest is no longer there? Does your Will cover what happens if they predeceased you?

If you’ve made a Will and subsequently met a partner or had children or grandchildren, then those people won’t benefit unless your Will was validly drafted to include such persons within a ‘class’ of beneficiaries or is covered by a specific definition. 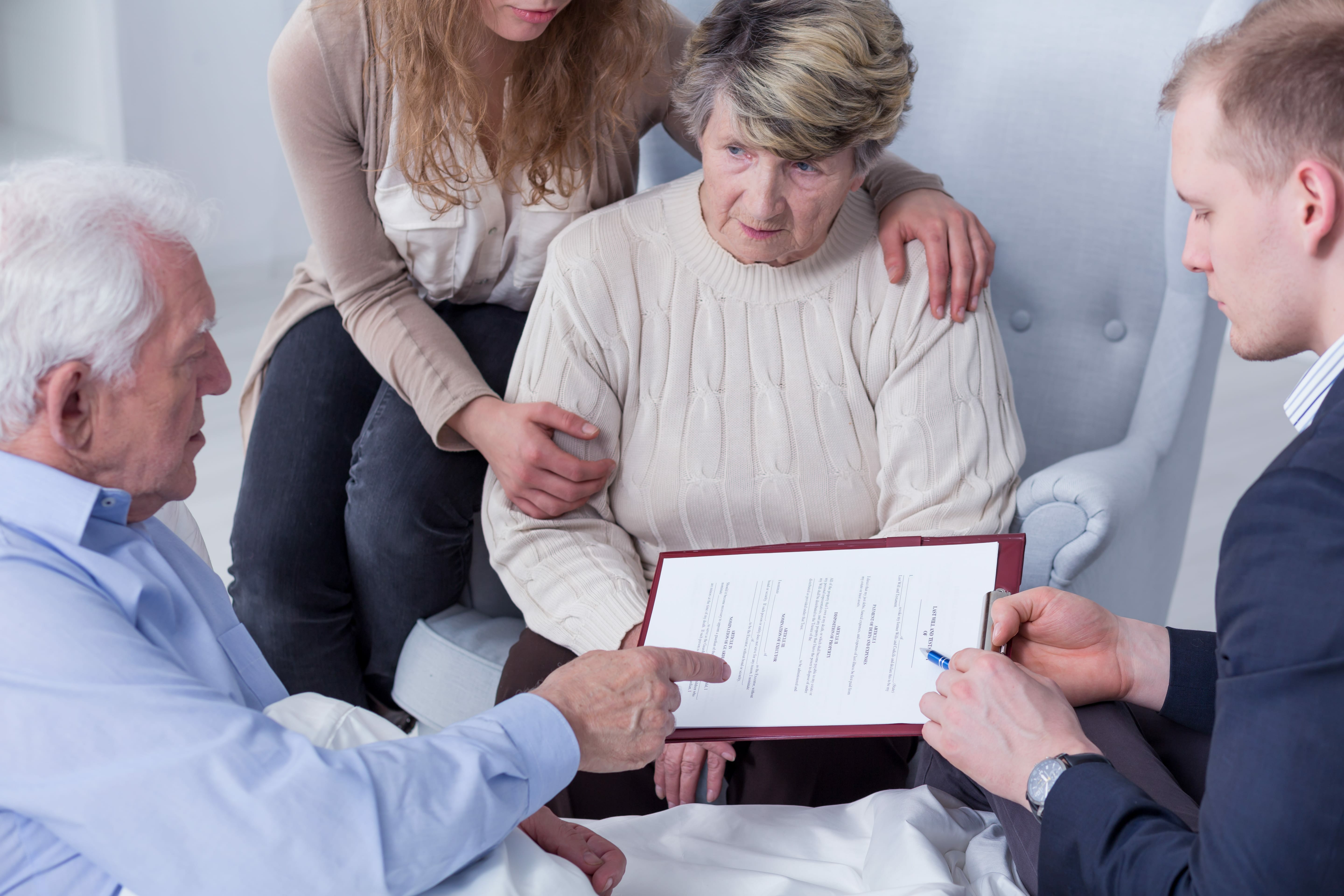 For a Will to be valid, it must be signed in the presence of two independent witnesses over the age of 18. After you’ve signed it, you must watch the witnesses sign it. If there is just one witness, the Will won’t be valid as both witnesses need to be physically present when you sign. You cannot make amendments to your Will after it has been signed and witnessed – you would need to make an official alteration called a codicil or make a new Will altogether. Some people forget to name executors in their Will – if that happens the probate court will appoint an executor, who may not be the deceased’s first choice. So, ensure you appoint an executor capable of carrying out your wishes.

Making a ‘DIY’ Will

We’ve said it before and we’ll say it again. Please don’t write a DIY Will. People often believe writing their wishes down on a bit of paper is enough for them to be legally binding. But it’s not, because if your language is ambiguous, or your intentions aren’t clear, it could lead to instructions not being followed properly or the Will being invalid. Wills & Legal Services offers a Charity Will Writing service for a recommended donation of just £40. With that donation you’ll get a professionally-written Will. Bargain.

Disputes can arise when someone challenges whether the deceased had full capacity when they wrote the Will. This means you need to be of sound mind when making it. For example, if you are under the influence of alcohol, drugs or prescription medication when writing the Will, its validity can be contested.

Asking a child or partner to be a witness

Guardianship really matters. If you have young children, it’s really important to think about who you would like to care for them after you die. If you are the only surviving parent and you don’t choose a guardian for your children in your Will, this decision could lie in the hands of the family courts.

Having an out of date Will

Many people don’t appreciate that certain life events can change how a Will works. Therefore, it needs updating when any significant changes occur, such as the birth of another child/grandchild, the loss of a loved one, buying a new house or as discussed previously, marriage or divorce. We recommend reviewing your Will every five years. 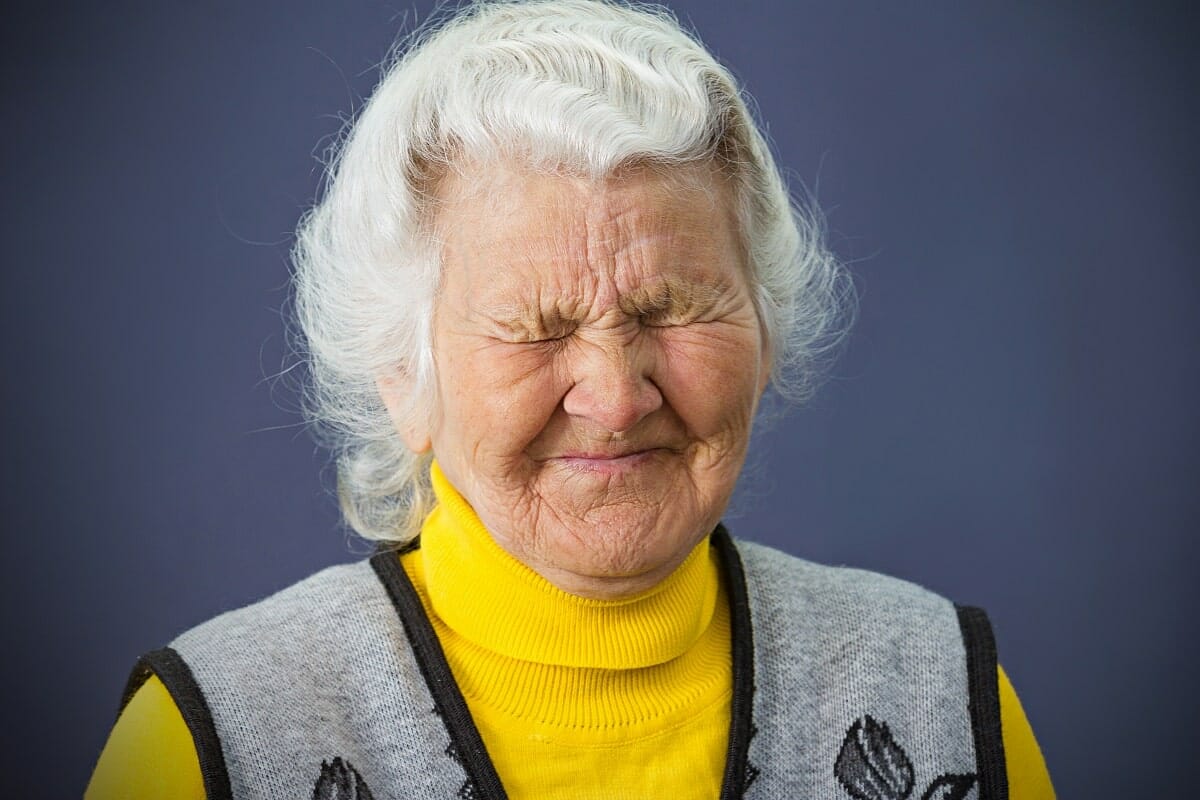 When listing the assets to pass onto their loved ones, many people remember the tangible things such as the gun metal grey BMW in the garage, the four-bedroom house overlooking the park, or the 24 carrot gold ring passed down from grandad Colin.

But sometimes, more intangible assets are overlooked. These are such like bank accounts, premium bonds, shares or any other investments you have. It may be worth thinking about your electronic assets, too, such as digital photo albums or music collections. If you include a gift of a specific asset and that item is subsequently sold or given away during your lifetime then that gift you’d earmarked may fail completely.

It’s important to be clear about your wishes but being overly specific can be detrimental if your circumstances change over time. For example, if you want to leave your white Toyota C-HR Hybrid to your eldest daughter, but you later sell this car after the Will has been signed, it can lead to confusion and potential disputes with other siblings or even an executor. It’s better to just use a general description of the assets such as ‘the car that is in my name’.

Increase in the value of your estate

If your estate gets close to or exceeds the nil rate band, currently £325,000 (or the £2m mark for the residence nil rate band), it’s worth carrying out an inheritance tax planning exercise, as either your Will isn’t drafted in the most efficient way or you may wish to consider giving assets away in your lifetime.

Thankfully, the law has developed which makes it easier to correct mistakes in a Will, but let’s face it, the biggest mistake is not having a Will in the first place. If you die without a will you will have died intestate. Intestacy, which is the condition of the estate of a person who dies without having made a valid Will, has a hierarchy of who should benefit from the estate. This order is: spouse or civil partner; children/grandchildren; parents; brothers and sisters; grandparents and then uncles and aunts.

So, if you have a Will that was written a long time ago, please review it regularly so that it is still valid, reflects your wishes and isn’t open to debate.

PrevPreviousA gift from above: leaving a legacy
NextKeeping everything in proportion with a Declaration of TrustNext