Tackling the taxman with a Deed of Variation 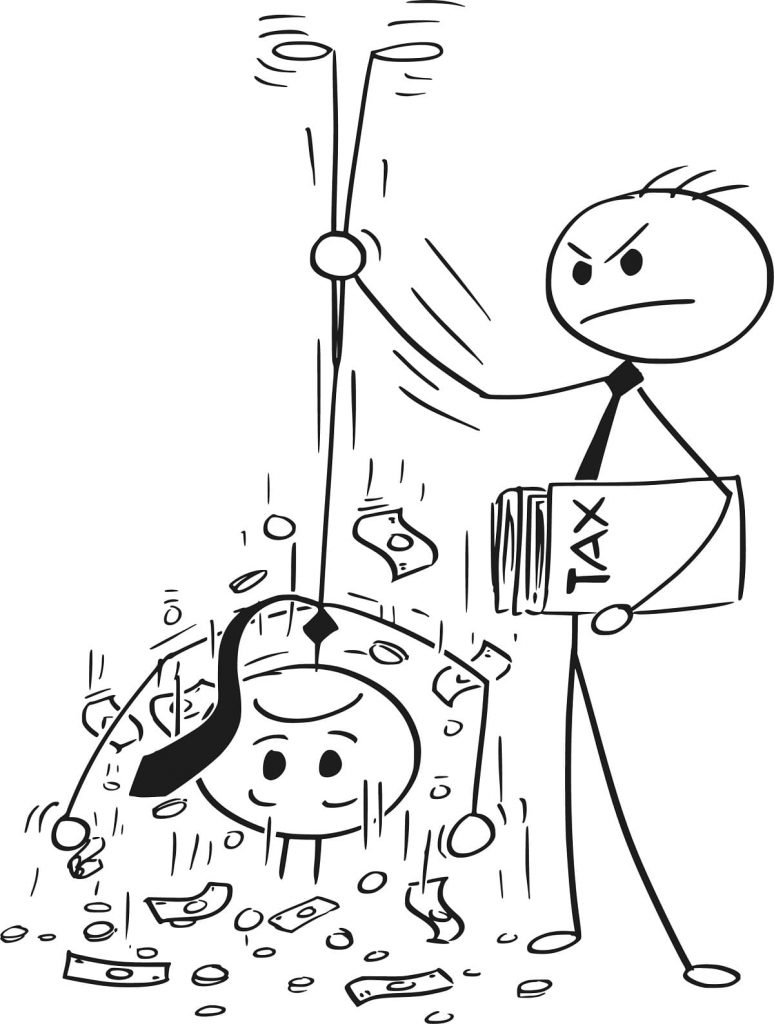 Many of us have felt that sinking feeling when we look at our paypacket at the end of the month. Just when you think you’re quids in from a Brucey bonus, it seems a large chunk has been snaffled by the tax man, never to be seen again.

And you could feel the same pain when you’re sorting out your financial affairs later in life.

If you’re looking to make a Will and plan on leaving money to your family, poor estate planning could result in the Government taking a big chunk of the money you leave to loved ones when you die.

This is because estates liable for inheritance tax must pay 40 per cent before the remainder can be passed on, leaving many of us cursing the system.

However, there is a way to beat the taxman from beyond the grave. Folks, put your hands together for the Deed of Variation.

What does it do?

A Deed of Variation is a legal document that allows the beneficiaries of an estate to make changes to a Will, in the name of the deceased, after their death.

Also known as a variation – or deed of family arrangement – it can be used by any person who receives a gift under a Will to redirect their inheritance to someone else.

And they can be selected irrespective of whether they’re named in the Will or not.

So, if you’re set to inherit a windfall that will take your estate over £325,000 – the personal allowance above which 40 per cent inheritance tax applies on your death – you can alter the deceased’s will so that money you stand to inherit passes directly to other beneficiaries, reducing the tax you’d have to pay.

There are a number of reasons why people choose to do this. It could be:

If a Deed of Variation is completed within two years of the testator’s death then, as long as statutory conditions are complied with, the variation takes place retrospectively for inheritance tax and capital gains tax purposes.

Right, I want to make one – but what do I need to consider?

The law which gives effect to Deeds of Variation is contained in section 142 of the Inheritance Tax Act 1984. There are certain requirements for a Deed of Variation to be declared valid, and the main ones are as follows:

So, as long as these conditions are met, a Deed of Variation will be treated as having been made by the deceased, for inheritance tax purposes.

Other things to bear in mind

If a Will is varied with the intention of avoiding care home costs, your local council could ignore the variation when making its assessment.

Remember, once a Deed of Variation has been made it cannot be undone, so it is always important to take legal advice before going ahead.

And, of course, there is no guarantee that Deeds of Variations won’t be scrapped in the future, given that they are used to achieve tax savings for beneficiaries.

With that said, perhaps we’ll always be cursing the taxman at the end of every month.

PrevPreviousKeeping everything in proportion with a Declaration of Trust